Fox Sports, FFA on path to divorce after A-League instalment not paid

Fox Sports, FFA on path to divorce after A-League instalment not paid

Is this the end of the A-League on Foxtel?

Fox Sports, FFA on path to divorce after A-League instalment not paid
By Dominic Bossi
April 16, 2020


The 15-year marriage between Fox Sports and Australian football appears to be coming to an end after the broadcaster did not pay the final instalment of this season's TV deal, which was due on Thursday.

It puts the final three years of the A-League's broadcast deal in doubt after Football Federation Australia did not receive the near $12 million quarterly sum from Foxtel, the parent company of Fox Sports. Foxtel's decision to withhold the final payment has surprised football's stakeholders as they believed the pay TV provider was legally required to honour the final instalment of this financial year. 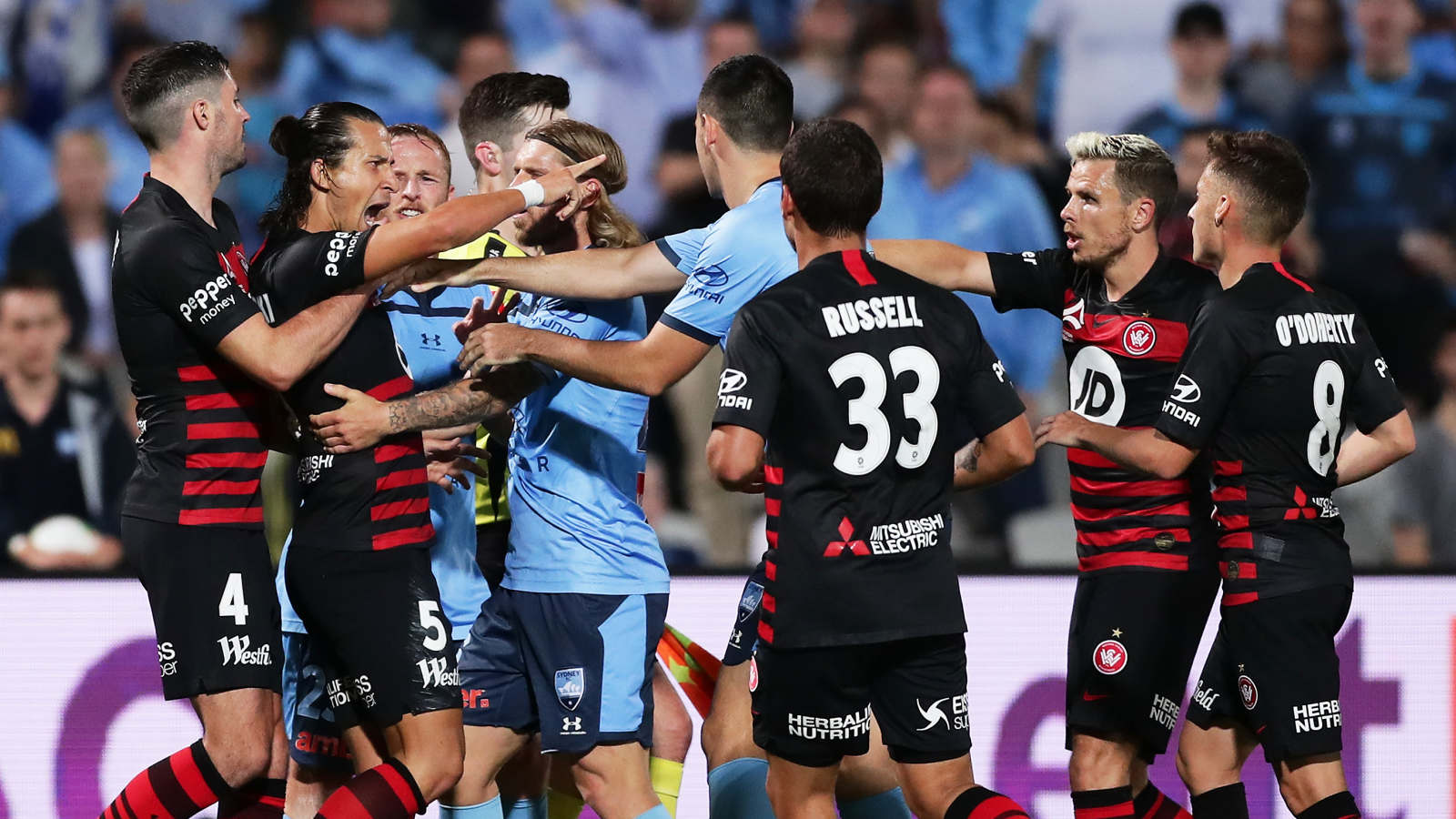 The A-League may be on the lookout for a new broadcast partner. CREDIT:GETTY IMAGES

Foxtel declined to comment on its decision, which comes as the A-League remains suspended due to the COVID-19 pandemic, however FFA and A-League sources suggest this could be the beginning of the end for Australian football and Foxtel.

To many in the game, that is of little surprise. The financially embattled Foxtel has sought to offload "non-core" sports to save money since posting major losses for the 2018-19 financial year and, just last week, slashed more than 200 jobs. Fox Sports has significantly scaled back its football department and FFA and A-League clubs didn't wait for the pin to be pulled on the TV deal, worth $57 million a year, before preparing their search for a new broadcast partner for next season.

While a new free-to-air TV partner or digital platforms could provide renewed interest in the game, any possible departure of Fox Sports will put a massive hole in the immediate budgets of the clubs and FFA for next season. Already, several clubs have privately floated the idea of cutting the A-League salary cap by 40 per cent due to lost revenue caused by the suspension of this season.

Foxtel and FFA declined to comment on the future of the broadcast deal when contacted by the Herald on Thursday. According to senior A-League sources, FFA and Foxtel are set to meet in the coming days to try and resolve the stand-off.

However, it appears FFA is already gearing up for a possible legal stoush, having sought advice from prominent barrister Bret Walker SC, who recently worked on the appeal of George Pell and will oversee the special commission of inquiry into the Ruby Princess cruise ship saga.

Sources with detailed knowledge of the broadcast deal suggest Fox Sports withholding the April quarterly payment is a breach of the contract, while FFA must complete the A-League season by July 1 in order to meet its obligations. Failure to do that could provide Fox Sports with the opportunity to walk away from the final three years of the deal.

There is no date set for the A-League to resume, however FFA will announce an update on the season's pos

Sokka & RU were in trouble before the pandemic .
We're going to find it hard to get a decent deal out of fox .The ratings were abysmal
Now this is a perfect excuse to get rid of them

I will say yes, but it could all come down to "What is in the Contract"

apparently the A League has to finish the season before July 1st
other wise Fox can walk away..

FOX may hold its ground..

could be making its way to the courts.

FOX be licking there lips if they can pull this off and leave the A League
57mill back in the coffers during this period...