The match had 861,000 tune in from Sydney and 609,000 from Brisbane as the match was the top program in both markets as New South Wales easily handled Queensland to the tune of 50-6.

State of Origin: Game 1 last night achieved a live average national audience of 2,988,000 people across linear broadcast on Channel 9 and BVOD streaming on 9Now, making it the most-watched program of the year to-date in Australia and exceeding all expectations.

Game 2 at Suncorp Stadium in Brisbane ensures another hostile reception awaits the Blues, as the Maroons hope to square up the series.

Brent Williams, Nine’s Director of Sport, said :“We’re thrilled so many viewers tuned into last night’s broadcast of State of Origin. Close to three million Australians were watching this great rivalry play out across Channel 9 and 9Now, making it the most watched program of the year and a huge increase on last year’s game one. National audiences were up by 13.4% year-on-year, and a further 280,000 viewers streamed the match on 9Now which breaks the all-time BVOD record – and is also a massive 56% year-on-year increase.”

No.1 program of the night across all demographics:

No.1 with Total People

32.4 million minutes of live content streamed is an increase of 60% year-on-year for State of Origin: Game 1 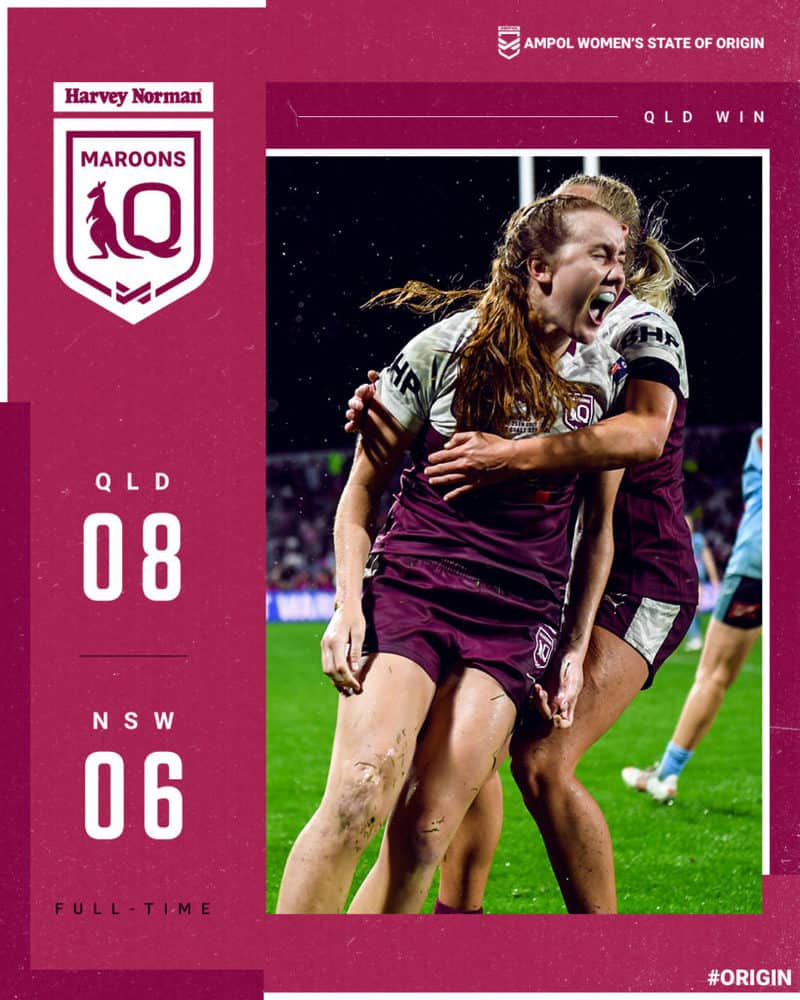 It is Origin weekend at Nine as the festival of rugby league started with the women’s clash with Queensland winning a close contest over NSW. The match, played at the Sunshine Coast Stadium, had an audience of 288,000 with 144,000 Sydney 119,000 in Brisbane. 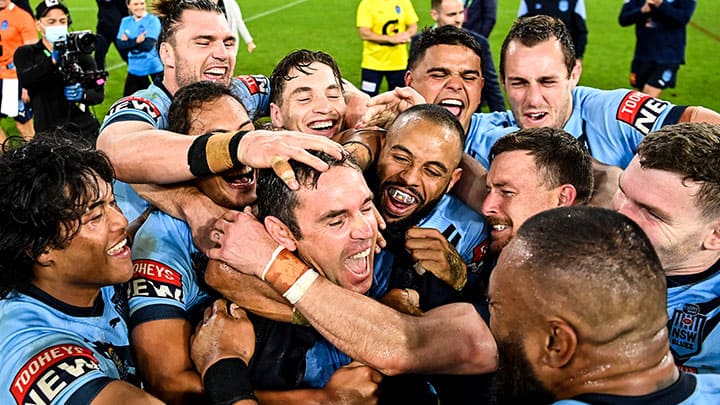 With 1,8262,000 viewers, New South Wales wasn’t the only winner in the State of Origin as Nine was easily the top primary channel with 34.5% and also the top network with 40.9% last night. This was more than 15 points clear of its nearest competitor in both categories.

The match had almost one million come in from Sydney with 972,000 viewers and 544,000 coming in from Brisbane.

This was down on the first two games of the series after the shield was already decided in game two with NSW winning 38-0.

This was also down on last year’s game three which was the deciding game of the series and had 1,882,000 viewers. This match aired in November due to a Covid affected schedule.