The Herald reports about 150,000 viewers whilst Media Week has 97,000 tuning into the Super Rugby launch on 9Gem on Friday night.

While Stan work out a solution, both Nine and Rugby Australia executives were thrilled with the audience that tuned in for the Reds’ record-breaking win against the Waratahs.

The Herald has learned the match was watched by about 200,000 people across 9Gem and Stan Sport. About 150,000 of those viewers tuned in on Nine’s secondary channel and the other 50,000 watched via Stan’s new streaming arm.

Combined, the numbers tripled the total viewership for the corresponding match in the first round last year. 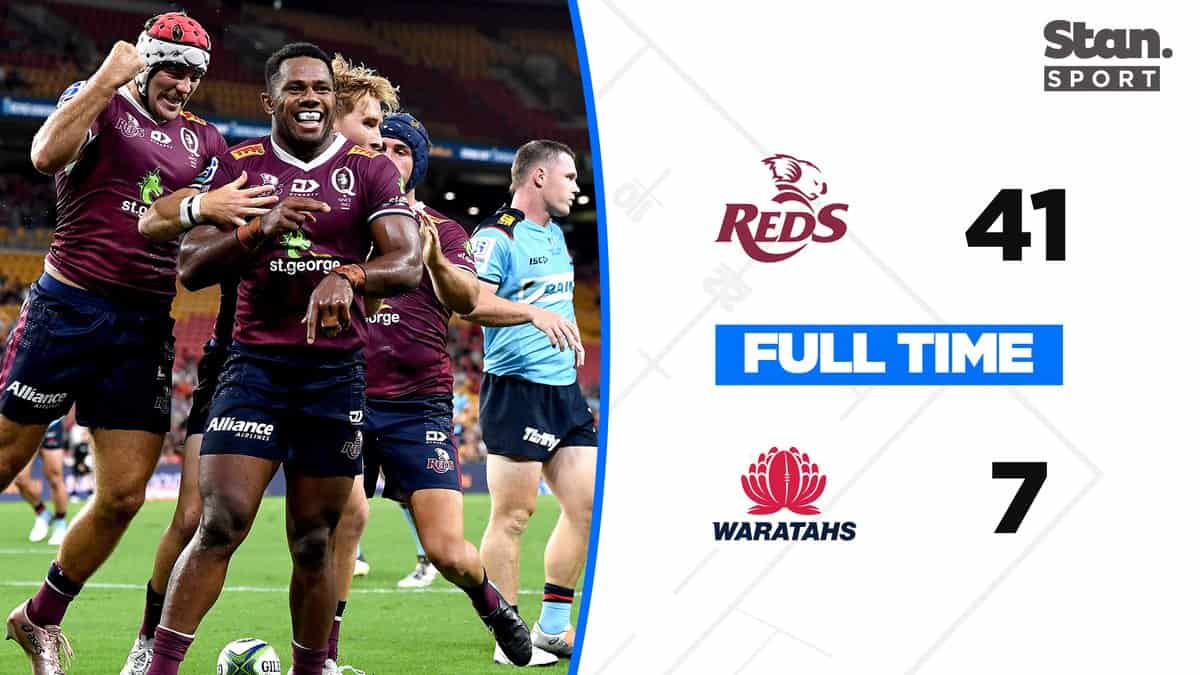 Whatever way you look at it,

through two access points, GEM AND STAN
to only get 200k for the opening game between the two biggest states for Union, is not good.