The 2020 Rugby season is underway. 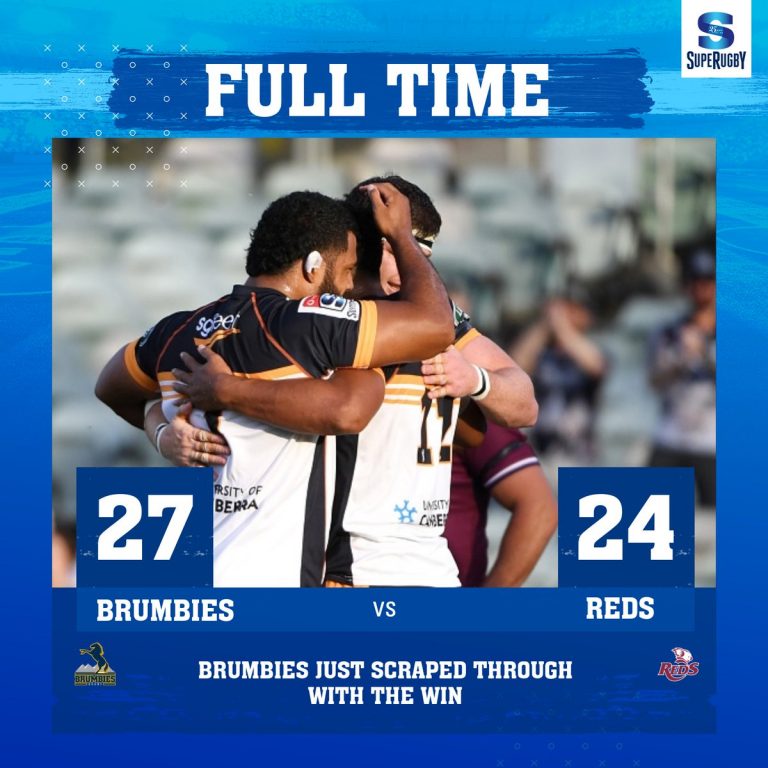 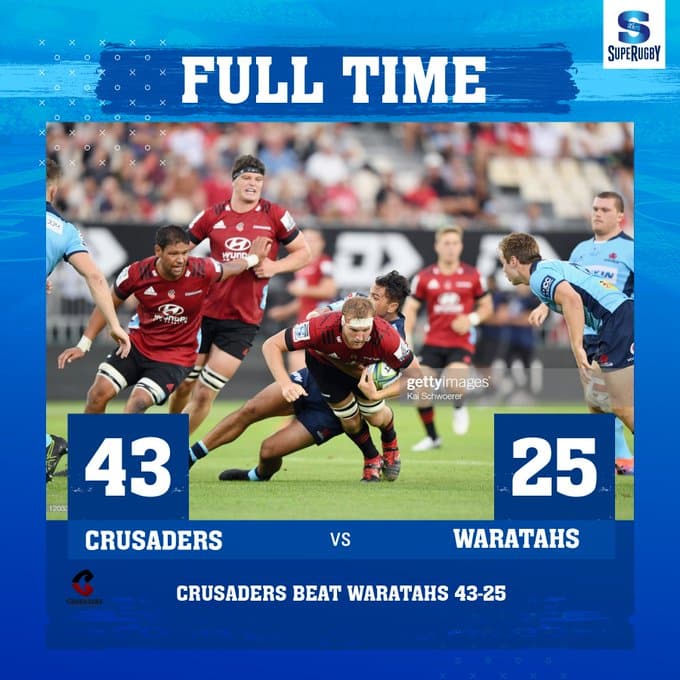 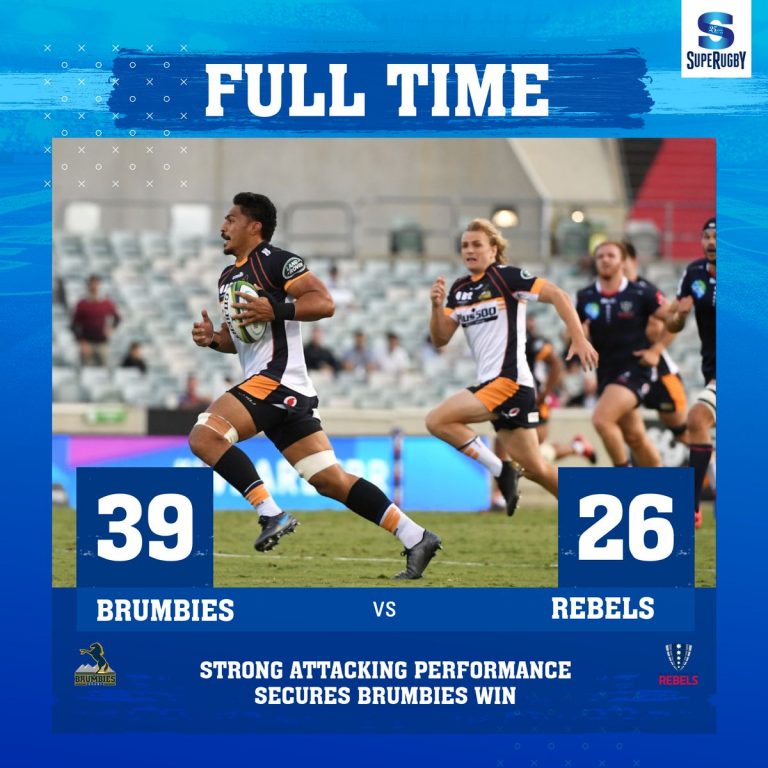 Well this is interesting in light of all the recent talk of how much value the Shute Shield supposedly adds to the Rugby broadcast negotiations.

On the same day Rugby Australia's $3.7 million deal to buy back Sydney's club rugby rights was hailed as a "game changer" by club figures, it emerged how poorly the competition was rating on Seven's digital channel 7TWO, its home since the ABC dropped it in 2014. 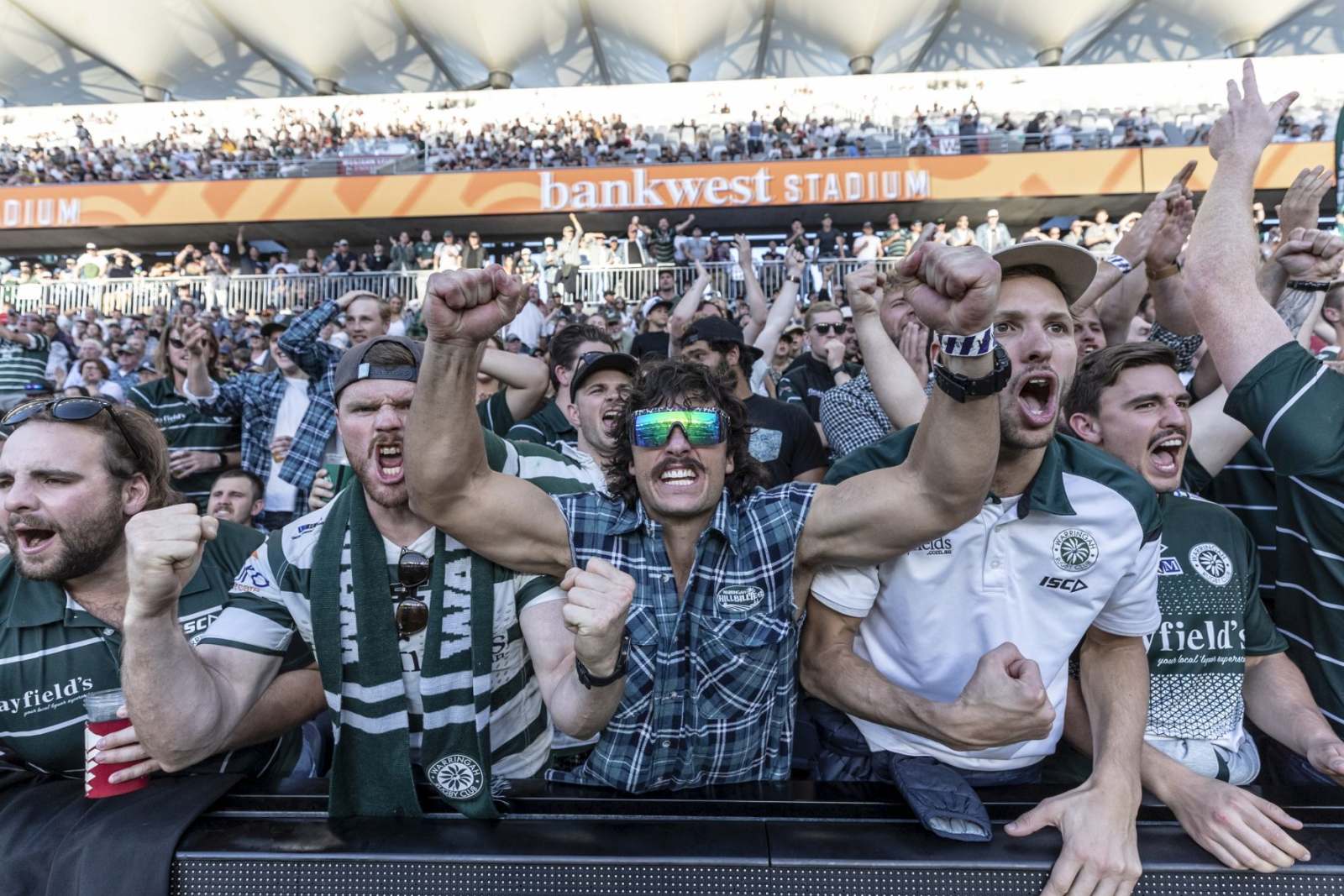 Last season attracted an average audience of 13,000 people on the free-to-air network's digital channel, down from 40,000 in the final year of the ABC's long-running broadcast.

According to figures given to the Herald and sourced from OzTAM, the competition's television audience dropped year on year over its five years on Seven, apart from a small spike in 2016 - the year Northern Suburbs broke a 41-year hoodoo to claim the title.

The figures do not account for replays, Foxtel's audience or viewers on Seven's online service, 7Plus.

Club Rugby TV co-owner Nick Fordham attributed the decline to accessibility issues and also highlighted that, during the same period, crowd attendances grew. Fordham and business partner John Murray said attendees were refused entry at the Shute Shield grand finals in 2017 and 2018, due to capacity. In those years, the finals had crowds of almost 16,000. In 2015, Fordham and Murray said 5000 attended the grand final.

"We care about the ratings, but I'd rather sacrifice TV audience and have thousands of people attending games ... After the Rio Olympics, 7TWO went off the satellite. 7TWO was on the satellite in 2015 and 2016 and at the end of 2016 it came off the satellite," Fordham said, referencing a move that meant Foxtel customers could no longer access 7TWO.

"In 2018, Fox Sports started replaying our game, that sort of doubled our audience overnight. We were then back to the right numbers and that’s where we got to the end of these five years ... and [when we] started having talks with Rugby Australia, we knew it needed to grow."

The television ratings add controversy to the 10-year Club Rugby TV deal, which has cost cash-strapped Sydney clubs $300,000 a year since 2015. It came with a $3.7 million price tag for RA to extinguish the final four years and return broadcast rights to the Sydney Rugby Union.

There were no complaints in club land on Friday, with SRU president Phillip Parsons calling it a new era for club rugby and RA boss Raelene Castle saying it was a win for rugby fans across the country.

"The history and connections that have been made through club rugby should be celebrated and we felt that bringing it into a whole-of-rugby strategy was an important part of the mix," Castle said.

"A lot of fans who watch rugby have an association with the game because of their history of having played club rugby or watched it across the country. 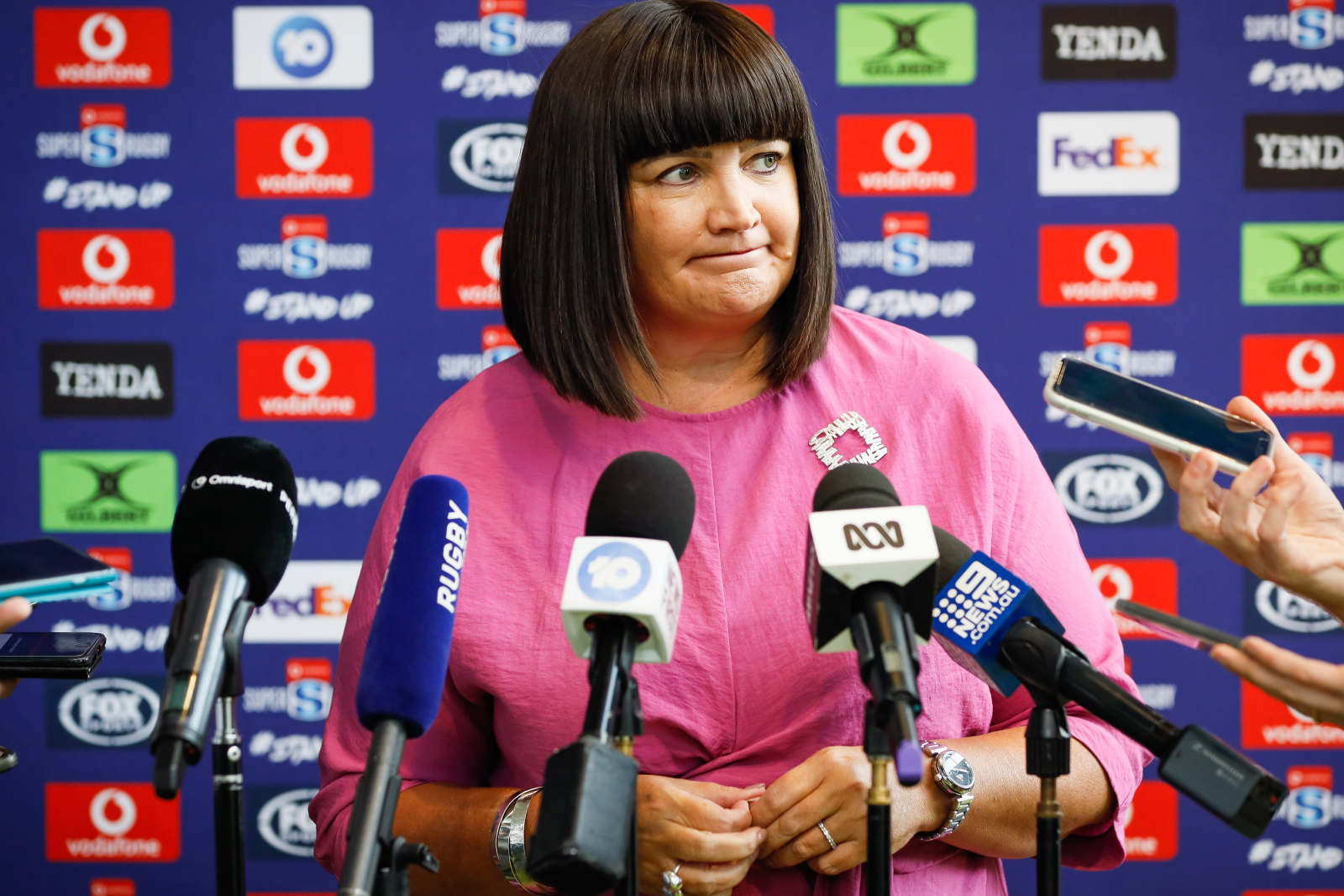 Raelene Castle and Rugby Australia have been talking tough about negotiations with broadcaster Fox Sports.CREDIT:GETTY

The deal, which was approved unanimously by the 11 Sydney Premier clubs, the SRU board and the NSW board, is made up of a $1.45 million cash payment to the SRU and NSWRU over the next five years; a $750,000 guaranteed advertising and marketing spend over five years for the promotion of the Shute Shield and rugby participation across NSW, and a $1.5 million bill to pay out the SRU's existing obligations to Seven and Club Rugby TV.

Neither RA nor Club Rugby TV would confirm whether the deal involved a "blue sky" payment to Fordham and Murray on top of the contractual obligations.

Parsons paid tribute to all parties. "This provides the start of a new era in Australia with complete alignment of all versions of our game and we couldn't have done that without the help of Nick Fordham and John Murray," he said.

"We entered these negotiations in what can be called very difficult times - no doubt RA was under pressure around the media position of rugby in this country - but we were able to work our way through that and, by working with RA and NSW Rugby, we've landed on a position that sets a platform to allow premier rugby to grow the game.

"We still await the outcome of the [broader rugby rights tender] and which platform we will be on, but RA have de-risked the process for us and we are very grateful for that."


Not great ratings. Nothing like Australia's ratings juggernaut Rugby League. Nevertheless I have a soft spot for my local Shute Shield team and the Wallabies. My feeling is RA will actually do ok with their broadcast deal. Somewhere around the $200M mark and a game on FTA. You heard it here first!!!!!