Quolls2019 wrote: ↑Fri Jun 11, 2021 8:09 am “ The deal includes a significant portion of contra and advertising support, and APL is hopeful that Ten can provide the A-League and W-League with the same level of visibility and primacy in the summer months as it once did with cricket’s Big Bash League”

I would suggest the the whole deal is based on hope.

When you look at it, it looks 30% worse than previous Fox Deal few years ago.. (which was overpaid)

and they have added 2 new teams From Sydney and Melbourne.
though deal does not include Socceroos games, which is only a handful per year.

They cannot compare the Big Bash Cricket, that was already popular on FOX getting big ratings..
of course switching to FTA it was going to increase 10 fold. 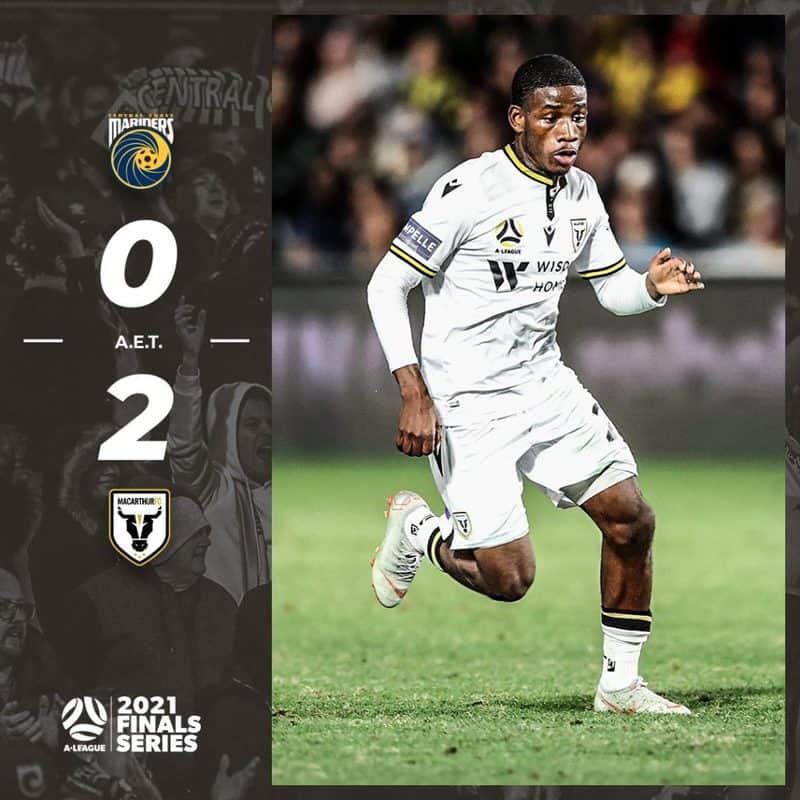 
Wookie any idea what the A-League grand final rated on ABC ME? Could only find the following mention of it at TV Tonight.

How did the A-league Grand Final go on ABC ME? 4 hour delay at 9pm against the Origin can’t be good…!

Assume many fans Kayo it, especially being available on Freebies