Whether it be cricket, golf, basketball, tennis, boxing or any other sport - this is the place for you.
Post Reply
1 post • Page 1 of 1

Australian soccer eh. Add in the weekly abysmal tv ratings for the A-League and well... how times have changed.

The NBL has set a new attendance record for a seven-game round, with their 53,029-fan total even eclipsing the A-League's attendance figures over the same weekend.

For the first time, the NBL can boast having five games attended by at least 10,000 people across the competition's first three rounds, while the league has set a record by surpassing 100,000 fans in 13 games. 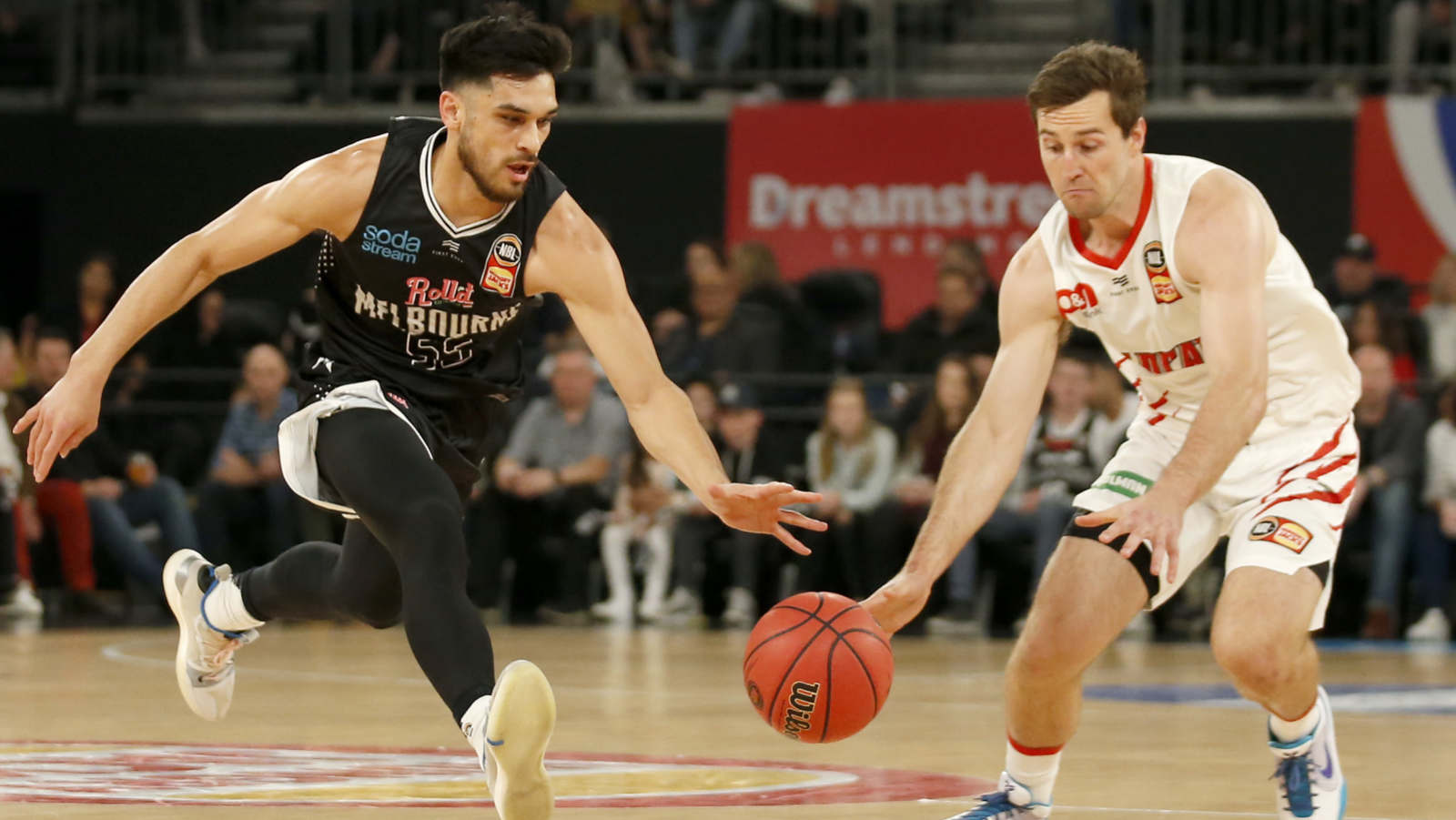 Thick of the action: Melbourne United versus Perth Wildcats.CREDIT:GETTY IMAGES

The 53,029 who showed up for round three broke the NBL's previous seven-game round record set last year.

It was the second highest average attendance (7,576) for a round in NBL history, while the average across four rounds is 7,357 - up 11 per cent on the same period last season.

The weekend's number was slightly more than the 52,166 fans who attended the five-game A-League round, according to figures on the A-League's website.

New Zealand Breakers' 7,494-strong crowd was their largest opening-night attendance, while the 10,098 on hand to watch South East Melbourne Phoenix beat Illawarra was the biggest to ever watch the Hawks in Melbourne.

NBL owner Larry Kestelman pointed to the additional NBA interest as well as the general standard of play for the rise.

"There is no doubt the NBL Next Stars players like LaMelo Ball, RJ Hampton and Didi Louzada are also creating huge interest across the country as is the addition of new team South East Melbourne Phoenix," he said.

"The quality of the basketball has been outstanding with 10 of the first sixteen games decided by single figures, reinforcing our belief that this is the second best league in the world outside of the NBA."

Round four begins on Thursday when Hampton's Breakers and Ball's Hawks go head-to-head for the first time.

Return to “Other Sports”